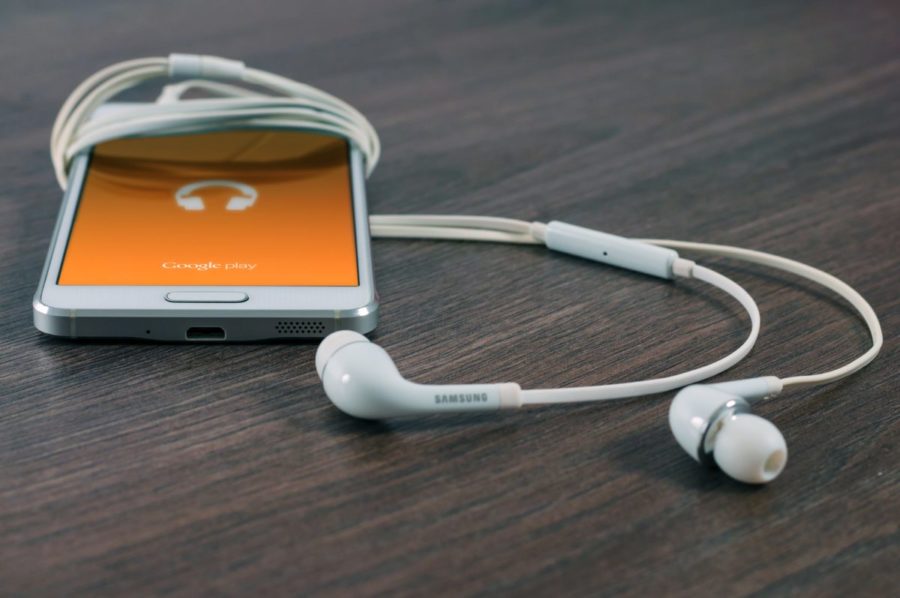 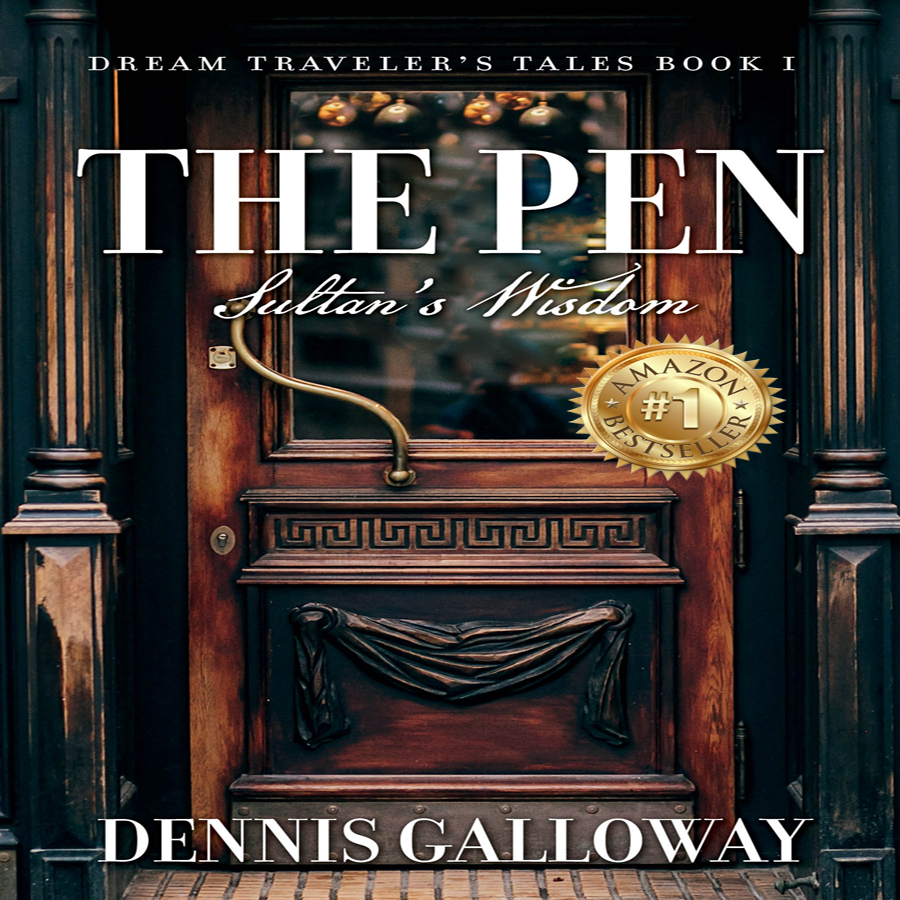 Harold wanted a better life. He wanted a life that would free him from the shackles of his mundane existence. He wanted freedom, love, and a life that made his soul soar high. But how could he obtain those things? The surprising solution lay in an antique pen Harold purchased. At first, he thought it would just write down his thoughts, but he soon discovered it had a mind of its own. The pen took over, forcing Harold to write what it wanted, in a beautiful curly script in a language he didn’t understand. Soon he found himself writing—and actually time traveling to experience first hand—the thousand-year-old story of the Bedouin Al-Hamid Akbar, a man who rose from being a street urchin and a thief to becoming a sultan esteemed by all. Al-Hamid’s life was one filled with excitement, including escape from slavery, facing crocodiles on the Nile, battles with Bedouin tribes, and finding the love of his life. But most importantly, his life provided Harold with solutions to change his own.